I purchased the Interfit EX300 twin studio flash kit which comes with a softbox and shoot-through umbrella through the Amazon Marketplace from Hawks Photo Video on December 28th 2010. Due to the new year period, delivery took a while as is expected at this time of year. The delivery estimate was good, I received an SMS message from Hawks on the morning of 9th January 2011 to say that the delivery was expected between 2:30 and 5:30 that day. It arrived shortly after 2pm.
When I arrived home from work that evening, I unpacked the kit.

The Outer brown cardboard packing box was in good condition, but appears to have been opened and resealed.
The inner display box was also in good condition.
Inside the boxes, the flash kit was all packed inside the included carry bag which was unzipped - I found that a bit suspicious.
On unpacking the kit, everything initially looked fine. I unpacked both lighting stands, put the heads on both, and attached one reflector. When I built the softbox, I noticed some discolouration on the front screen at one corner - it looks like  a burn or scorch mark, but I don't expect it will affect the flash at all.
The second reflector has damage to one side and to the attachment slot, so it is not possible to attach it to the flash head. I tried to attach the umbrella to the second flash head, but could not unscrew the lock-nut far enough to put the umbrella shaft into the hole at the front.
On checking the other flash head, it seems that the holding bracket has been bent about 45 degrees. Only one head is damaged in this way.

Connecting the first power cable was no problem, but I couldn't plug in the second cable as the plug has one bent pin.
This means that although both flash heads work, I can only use one at a time. The damage to the plug would require a lot of force, so I can only assume that this happened before the items were packed in the carry case - possibly an ex-demonstrator model?
As can be seen from the below screenshot, the item I ordered is described as 'New'.

I contacted Hawks to report the damage the same evening at 10:30pm, and got a response from them today (12/01/11) at 12:00. They have offered to pick up the damaged kit and replace it and want to know when would suit me for collection - sounds like good service to me!

At 6:50pm the same day, I told them I'd be available on Monday or Tuesday for them to collect it. I suggested they could send out the replacement kit now and have the delivery man pick up the damaged kit. I have had no reply from them and have sent a chaser at 4:40pm 14/01/11 - not such good service after all!

The items which need to be replaced are: 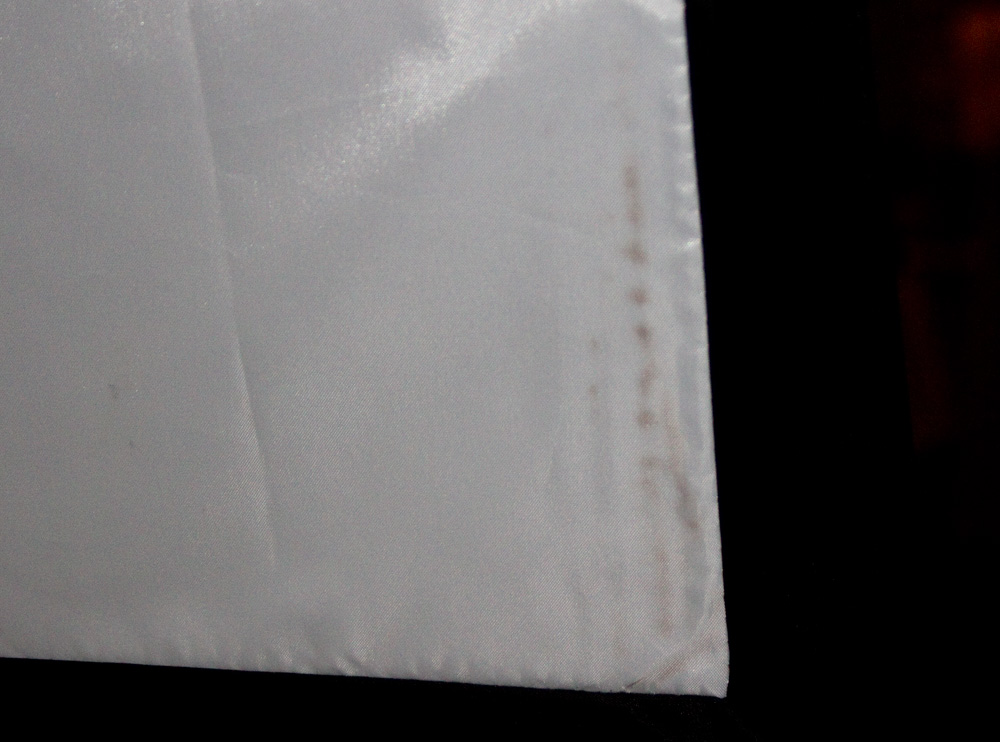 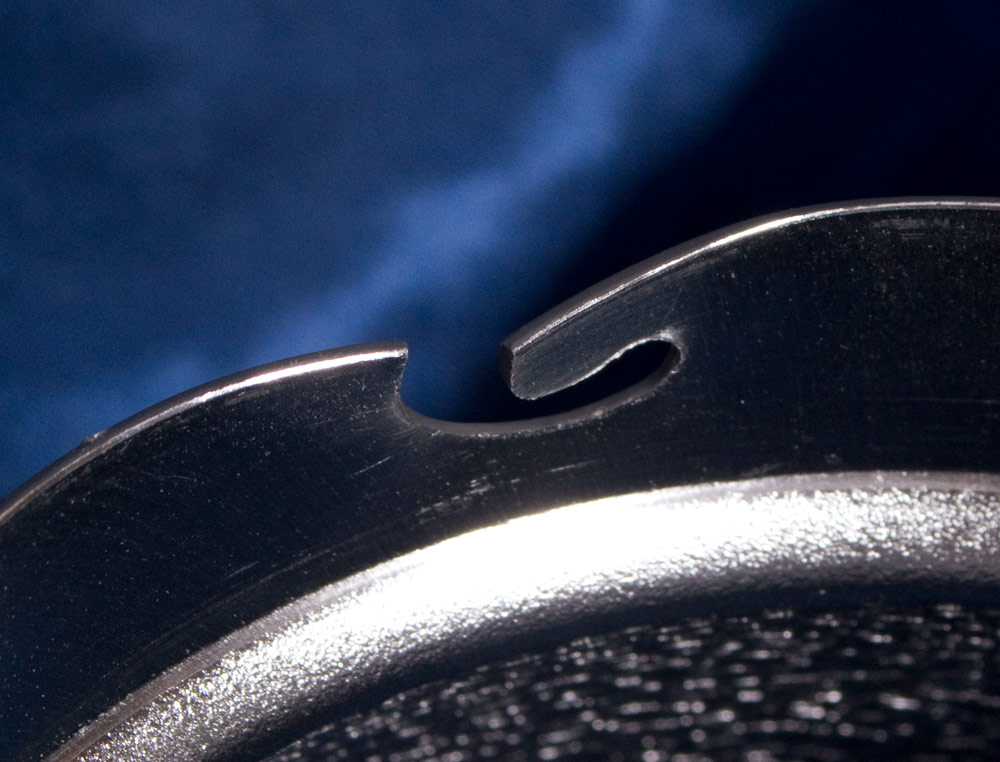 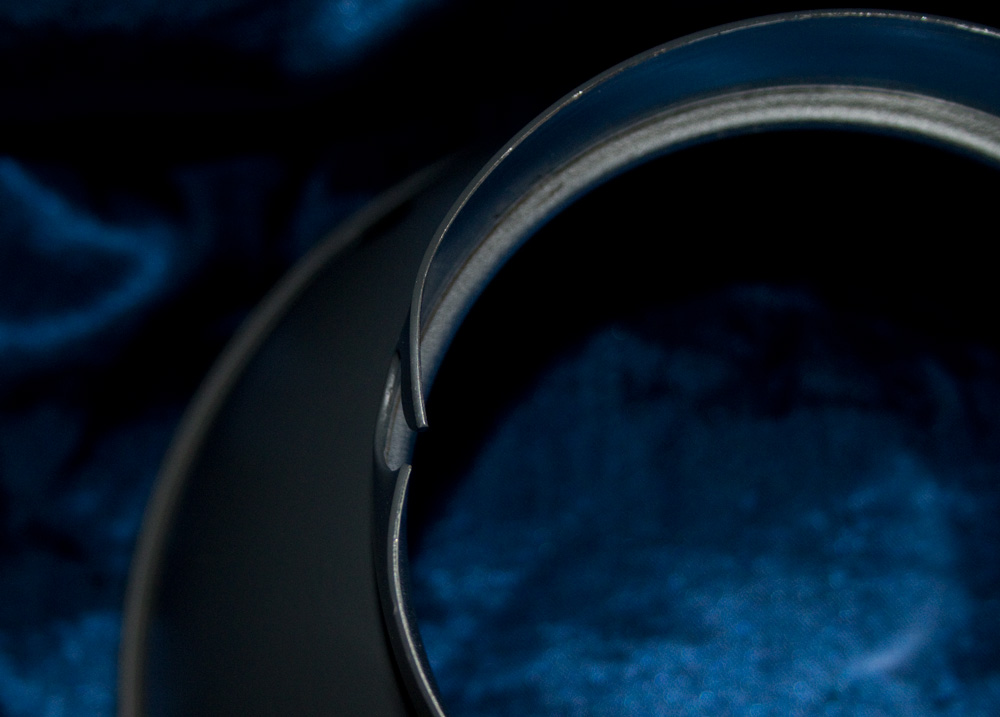 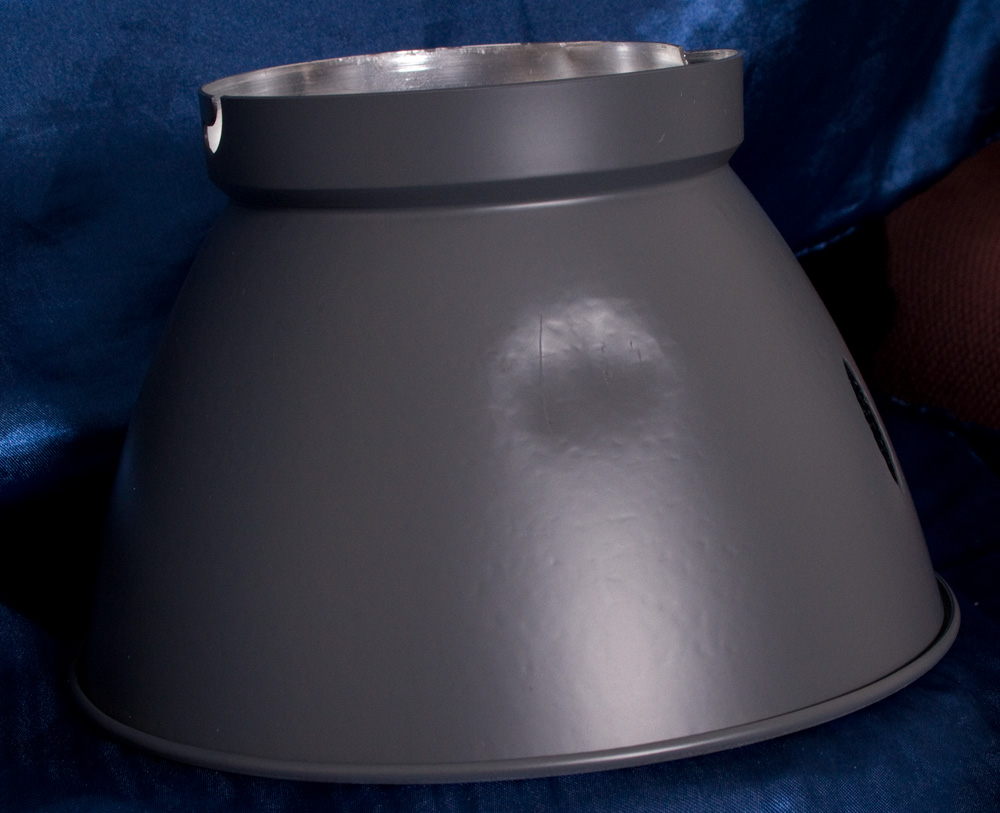 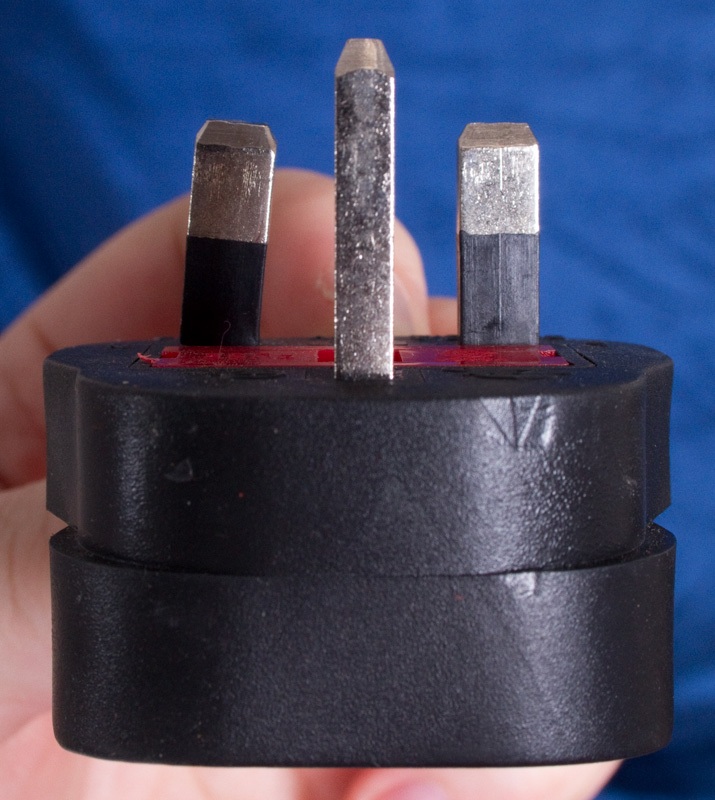 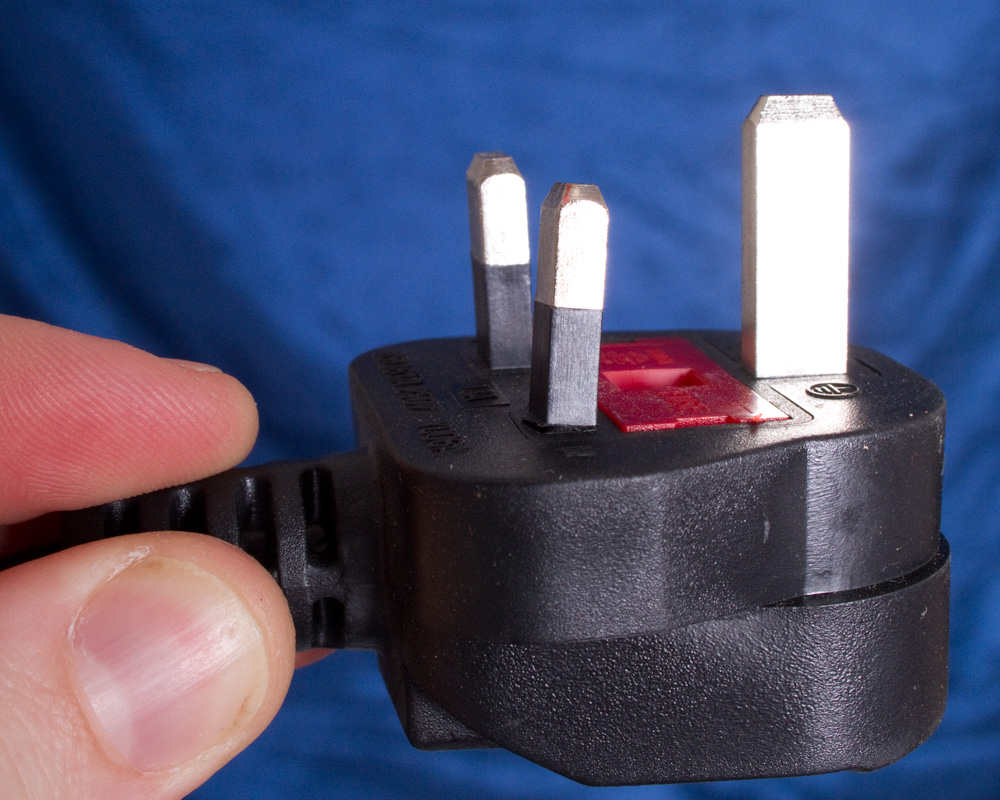 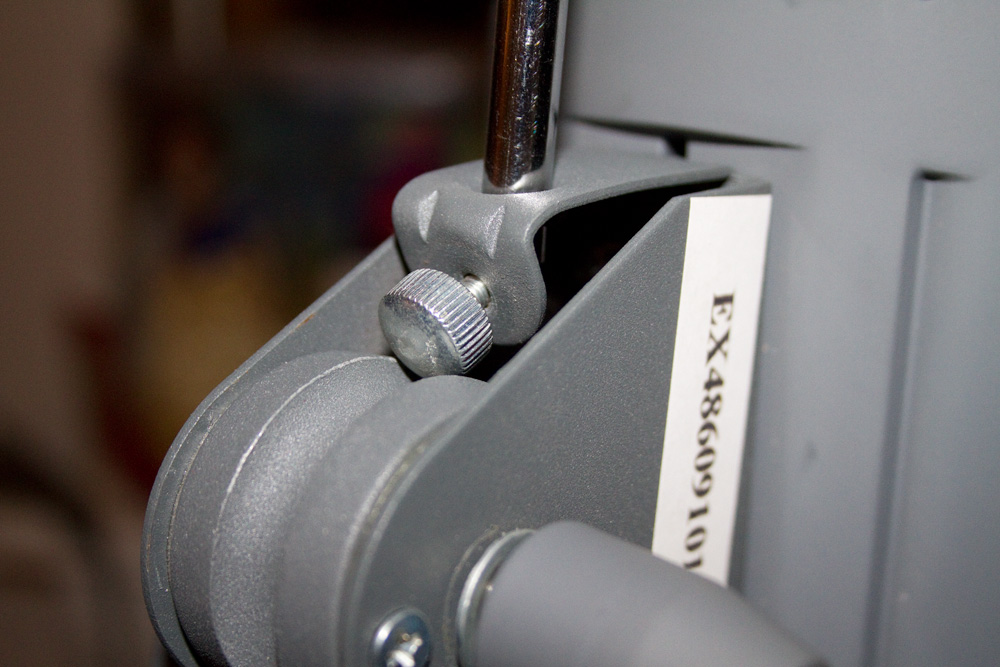 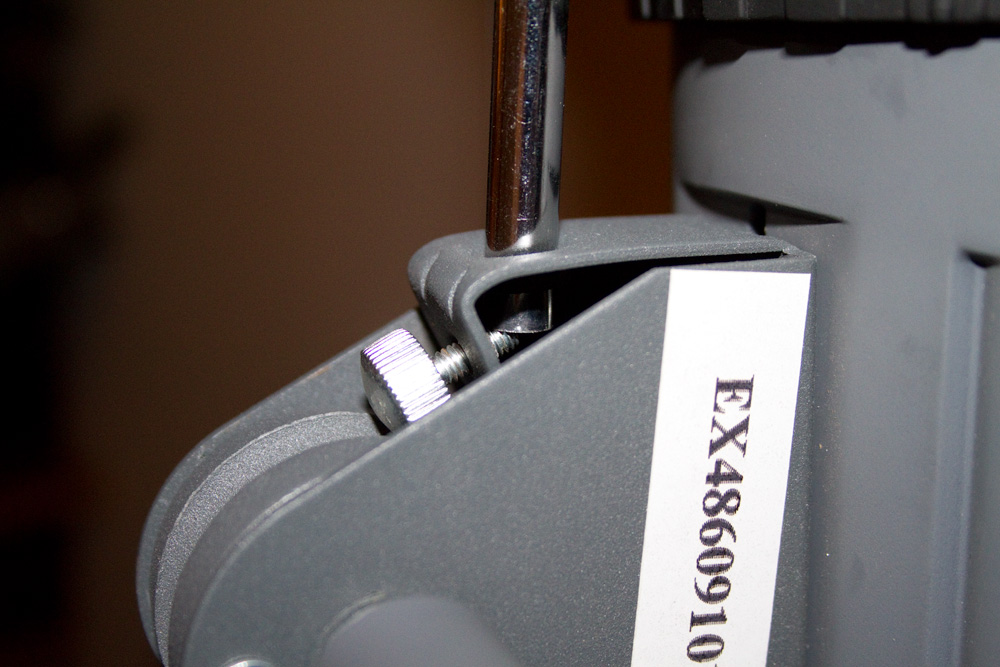 So, they arranged a collection of the damaged kit on Monday 17th, but they refused to send out the replacement kit before they had confirmation the damaged one had been picked up. I wasn't able to take any more time off work to be in to receive the new one when it arrived, so I asked for it to be delivered on Saturday (22nd). On Saturday morning, I got a text saying my delivery would be between 10:36 and 13:36. it actually arrived at 15:14.
The new kit is in perfect condition and seems to work well. It's a shame it took 13 days to get the replacement, and I had to be available in the flat for 3 days. Hawks replaced with no quibbles, but the service could have been much faster. Maybe they should have offered a partial refund too.

I am delighted with the flash kit - It seems to have plenty of power for portrait and small group shots and I am really happy with the photos I have taken using it.