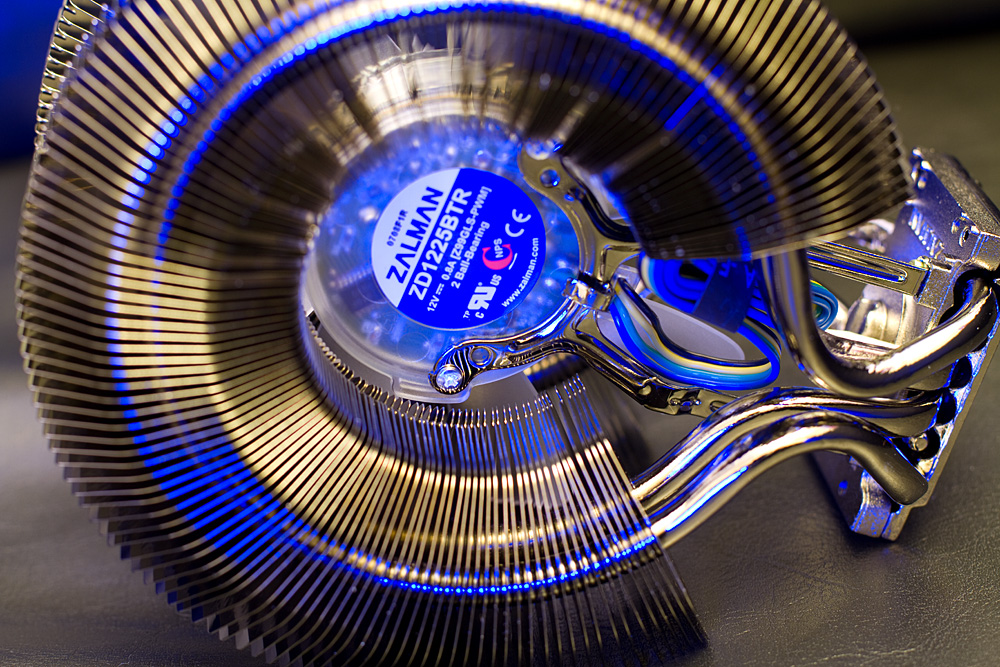 My current workstation is a Dell Dimension 9200 and it has served me well for the past 6 years or so, but it is starting to show its age, so I decided to build myself a new one.

The most intensive work I do on my workstation is editing large photos from my DSLR, and editing HD video from the same camera. A nice fast processor and lots of RAM will make a huge difference.

I found that amazon.co.uk had very competitive prices and this has the added advantage of only dealing with one supplier - you may be able to find some of the parts cheaper else where, the prices seem to change daily! The prices below are correct as of 30/09/2011.

Note: When I received this processor, it came with a small heatsink and fan. The heatsink has thermal compound pre-applied. You can probably save yourself some money by not buying the CPU cooler I have specified below.

This motherboard allows overclocking the CPU, and I have read at least one report of the i7 2600 being overclocked to 4GHz, so I may give this a go. If I was more serious about overclocking, I would have gone for the unlocked 2600k

which is only a few quid more expensive.

This is a pretty cheap power supply - I'll see how it holds up and maybe upgrade to something better if necessary. As expected, this power supply wasn't up to the job. The motherboard needs a 20+4-pin ATX power connecter and an extra 4+4-pin CPU power connector. Additionally, the Graphics card needs 2x6-pin PCI-E power connectors which were not all available on the cheap power supply. I bought an OCZ TECHNOLOGY OCZ-ZS750W-UK OCZ ZS Series 750W Power Supply from the ever helpful Silicon Edinburgh Buy one for yourself at Amazon

(£36.99) I've heard really good things about this CPU cooler, and it should keep the chip a reasonable temperature if I do decide to overclock - besides, it's got a green LED fan, so it must be good ;-) Note: This cooler comes with a tube of thermal grease, so you don't need to buy any extra unless you have a preferred brand.